Soho House & Co is a collection of private members' clubs and restaurants, spread across Europe, the UK and America. We offer a range of cuisines from rustic Italian to modern British. Working with us, you will have fun, get inspirational training, work with modern tech, develop your career and have the chance to work with us around the globe, all whilst receiving great pay and benefits.

Soho House & Co Founded in London in 1995 as a private members’ club for people in the creative industries, Soho House & Co has since opened clubs across Europe and North America, as well as restaurants, cinemas, workspaces, spas and bedrooms, including Shoreditch House and Soho House in London, and Soho Houses in New York, Berlin, LA, Istanbul and many more

We're currently undertaking a long term replatforming involving creating backend and frontend services built on modern tech (including Kubernetes & Docker, Javascript SPAs & polyglot microservices) and value wide discussion from all members of the team to get this shipped.

We want to create the kind of environment that encourages personal growth, experimentation and transparency. Everyone in the team gets a free Every House membership to Soho House, Pension, Health Insurance and a learning budget among other benefits. Great working environment in our head office in Soho. 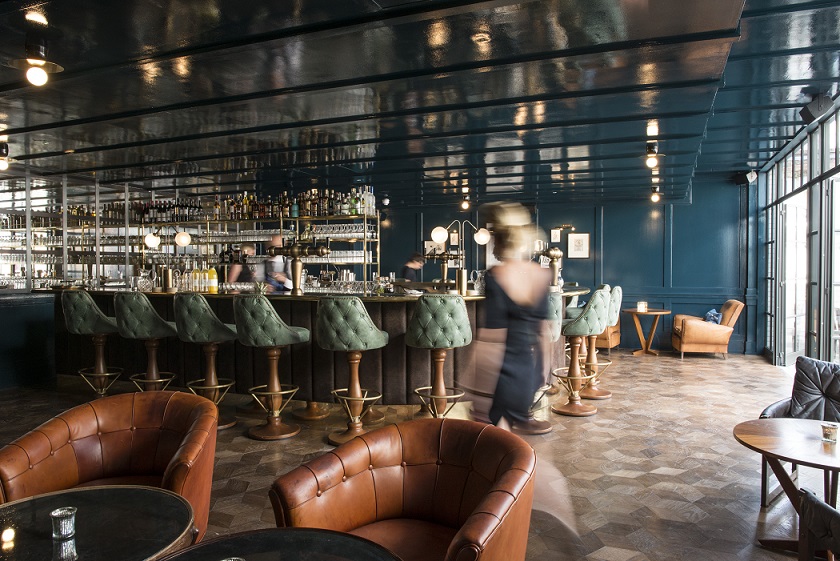 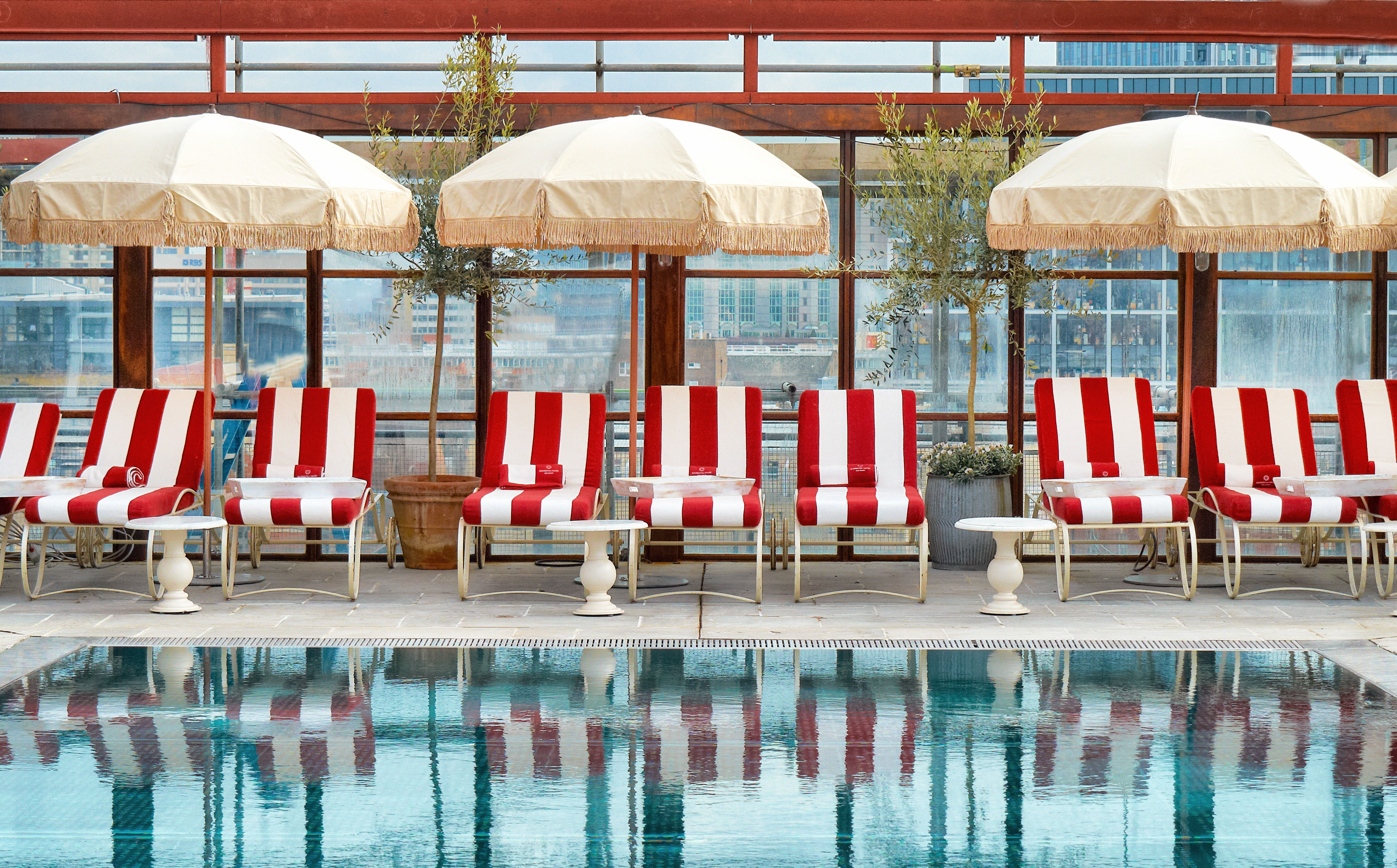